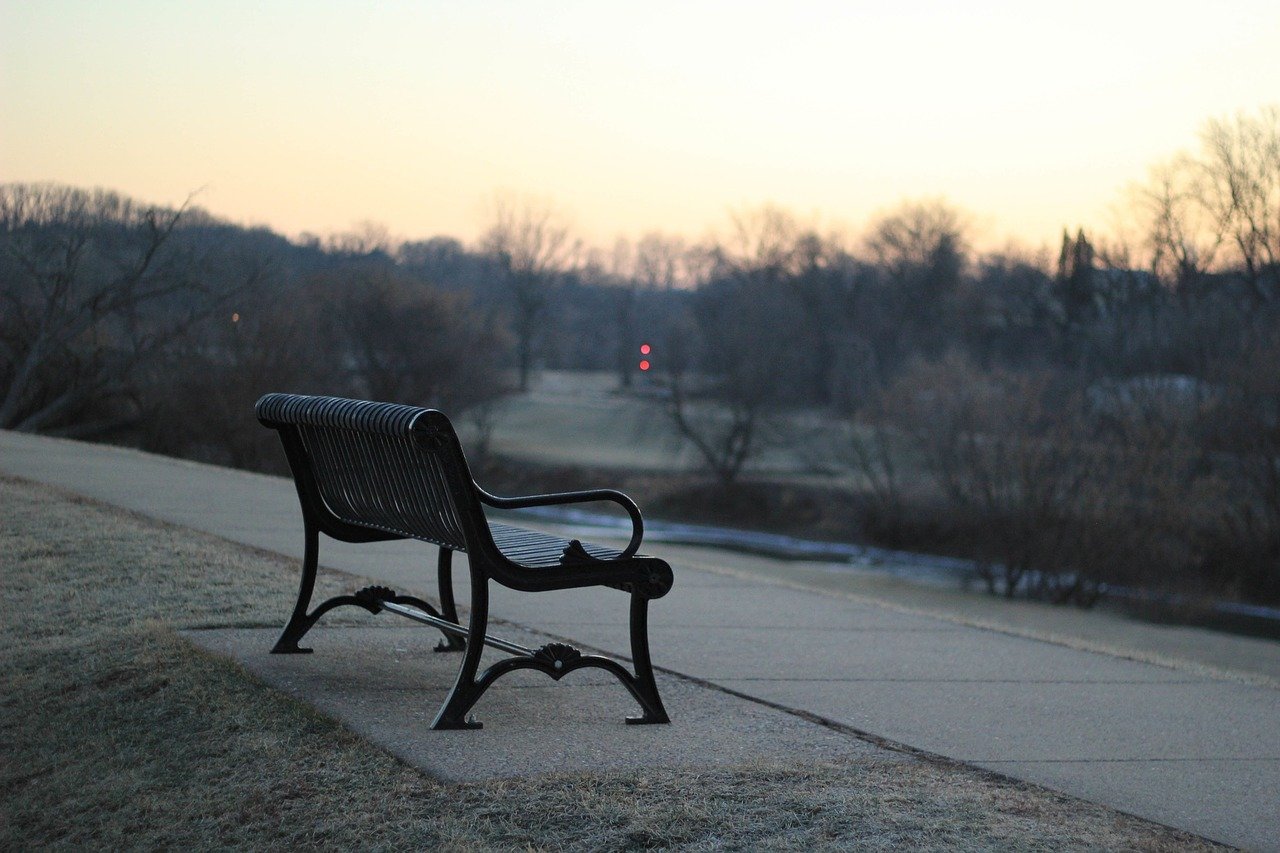 Where did you come from?

“Where did that come from?”

“What? Oh the tomato sauce? From the supermarket.”

“She wants to know where everything comes from at the moment.”

“Hey Piper, do you want to know where you came from?”

“Okay, okay, fine, she came from my tummy.” I turn to Piper, “But you did travel through my vagina.”

I’m doing it on purpose, it’s because I want to sound progressive. I want to sound like a new age mum – the type who answers every question my child asks me truthfully. But then – maybe there’s no need to tell a two and a half year old that she travelled through my vagina. And maybe I don’t really need to discuss my vagina at the dinner table. And maybe, just maybe I should stop using the word vagina now.

This is our conversation over bangers and mash. Although the kids are eating cous cous with their sausages, because they don’t like mash. And all the while as we eat, chat and make dolls dance across the table in an attempt to get our kids to actually consume their meals, there’s something else going through the back of my mind. It’s the topic of homelessness. It’s because I’m planning on writing a short story, later, after dinner – for a short-story competition.

I’ve been thinking about it a lot over the last few days. I’ve been wondering how to approach the story. Who would be at the centre of the plot? Would it be based around action, drama, comedy? Can you even write a story about homelessness in the genre of comedy? Wouldn’t that be bad taste? How do I even begin this story?

And eventually I’ve come to a conclusion – the reason I’m having so much trouble figuring out how to write about it – is because I don’t feel qualified to write on such a topic. I feel as though I don’t really have a right to write about it. Because I’ve never experienced the ordeal of being homeless. Here I am, sitting comfortably in my own house – well, yes the bank owns approximately 90 per cent of it – but it’s still mine. We have four bedrooms, a decent kitchen, two toilets. We have a 42 inch television, nice comfy couches, a queen sized bed.

So, when I try to imagine focalising my story through some invented character, huddled on a street corner, maybe sleeping under cardboard, maybe begging for change throughout the day – it feels fake. It feels wrong. It feels somehow, disrespectful.

I wonder if I should go out into the city, wander the streets, meet some homeless people, try to get to know them, understand them. But that feels wrong as well. Wouldn’t that be taking advantage of them? Sure, it might be considered research, but it’s research that I can then take back to my house, that I can then write about on my laptop. Leaving them right where they are, on the street. Would that be fair, to learn from them, to benefit from them in order to write my story? It sure as hell doesn’t feel fair. And if I’m honest, if I take a deep breath and I tell you the truth – I don’t want to – because I’m afraid. What if they don’t want to talk to me? What if they become angry with me, if they tell me to fuck off with my stupid questions?

And that sort of response would be fair enough.

Because what I should be doing, rather than asking them to tell me about their experiences as a homeless person, is inviting them back to my home. I should be cooking them a nice meal, there’s always plenty of food to go around here. God knows we have enough trouble getting our children to eat their dinner. Maybe it would put things into perspective for our kids if a guest joined us at our table. If that guest was hungry, if they ate everything from their plate and asked for more please. If they looked across at my five year old and said, “If you’re not going to eat that, I’ll finish it off for you.”

As a child, it’s what I always used to think I would do one day when I grew up. I remember trying to understand why we couldn’t take other people into our home. But we have enough room. They could sleep on the couch. If everyone in the world just took one person in, then no one would be homeless. If we all just shared. Aren’t we supposed to do that? Aren’t we supposed to share?

My mum tried to explain to me that it wasn’t that simple.

I decided that when I grew up and became rich, because naturally I would be rich, I would hatch a plan to get all homeless people off the streets. It involved buying up golf courses – yes golf courses. I decided that golf courses took up far too much space. I would buy golf courses, build houses on them, and allow people to live in those homes for free. I don’t think I knew about the existence of housing commission homes at the time. Nor did I understand commerce. Or the cost of building entire estates. Or that people don’t just become rich when they grow up.

Recently I heard a girl on the radio. She was in her early twenties and living on the streets. Apparently she’d left an abusive home at just ten years old. I did the math and realised that at the time that girl was first living on the streets, I was in my early twenties and renting my first apartment with my boyfriend. I could have taken you in, I said to the radio, I could have looked after you, given you a roof over your head, food to eat, driven you to school. I just couldn’t understand how the system could have failed this girl. When I think of people living on the streets, I think of old bearded men. Men who are set in their ways, who have their regular doorway out the front of an office block on George Street. I’d never imagined that there could be ten year old children right here in Sydney: homeless, fragile, hurting. And I’d never thought about where these people came from. How they ended up in that situation. How did they go, from the day they were brought into the world, out of their mother’s body, into some nurse or doctor’s arms, to this life? Alone. Homeless. Hungry. At what point did they lose everything?

It made me want to go out and save somebody. It made me wish for the existence of superheroes. Superheros who could swoop through the city, and rescue people from the streets, scoop them up and take them away to a better life.

After dinner is finished, and the tomato sauce is back in the fridge and the kids’ leftovers have been scraped into the bin, I walk to the linen cupboard in the hall. I take a look at all of the spare blankets and sheets that we have. And I wonder why we need so many things. It’s the middle of winter just now, and I wonder how many people are out there on the streets who could use these blankets. These blankets that right now, are keeping absolutely no one warm. These blankets that stay folded up in our cupboard, just for our convenience, so that we have back-ups when one goes in the wash. I remember the last time my daughter’s preschool held a collection drive, I think it was for Father Riley’s Youth Off The Streets. I kept meaning to contribute – but it was a busy time, right before Christmas. Finally, one day I looked through the cupboard, pulled out some spare linen, found some tinned food in the pantry and bundled it into the boot of the car. That afternoon when I was picking up my daughter, I asked the staff about the collection.

“Oh, that’s already gone,” they said, “It finished on Tuesday.”

The items stayed in the car boot for a while. Eventually they got moved out when we were vacuuming the car. Slowly, steadily, they made their way back into our house, back into our cupboards and pantry. I’ll pull it all together again next time, I tell myself. But really, I’m just making excuses. Because how hard is it to open up my web browser and do some searches on charities taking collections of these sorts of things? How hard is it to pick up the phone and make a call? To ask someone if they could use the donation, to drive around to a drop-off point, to walk up to someone on the street who looks cold, who looks hungry and offer them a jumper or a meal? To ask them about themselves. Not because I need to know for a story, not for research, not for my benefit. But to get to know them, to find out where they came from, to see them for who they are – not for the events that transpired and brought them here to the streets.

I never did write that short story.