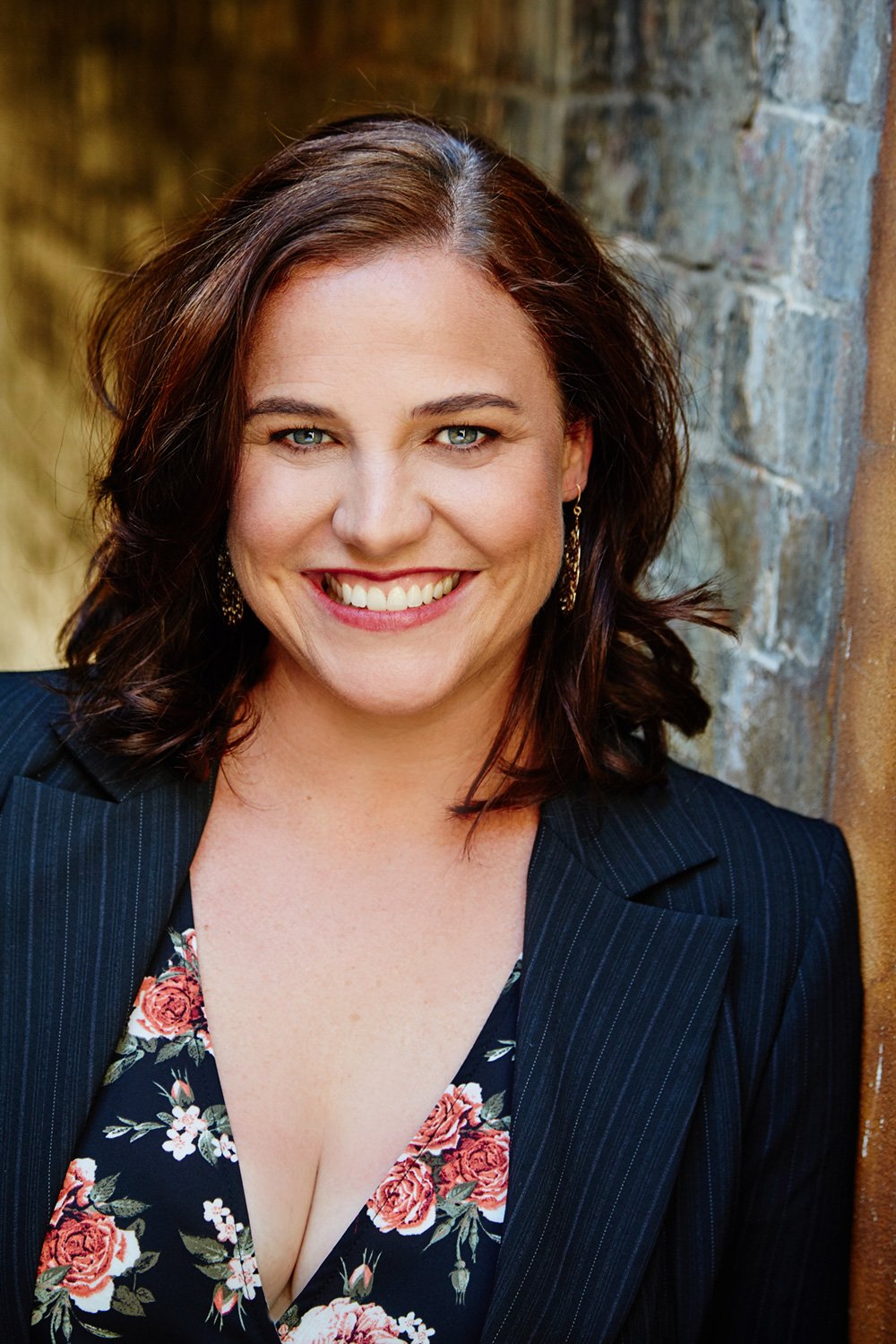 Nicola lives in Sydney’s north west with her husband and two small (but remarkably strong willed) daughters. In between various career changes, becoming a mum and studying at Macquarie University, she began to write. Now, she can’t seem to stop.

At age 11, her primary school teacher, Mr Bamford wrote these words on her school report: “Nicola has a gift to be able to write excellent stories in a short period of time.” Nicola has taken these words to heart ever since and has also interpreted them to mean that she can always leave her writing until the very last minute before her deadline.

Her first two novels, Free-Falling and Paper Chains were published by Random House Australia in 2012 and 2013. Free-Falling was translated into Dutch and German and was awarded the title of ‘Best Australian Debut’ from Chicklit Club. Paper Chains was later picked up for publishing in the U.S. by HarperCollins and was released there in 2019.

Her romance novella Captivation was released both as an e-book and in print as part of a collection of romance stories titled, All My Love. She has since concluded that romance writing is not her thing. She also wrote two travel themed short stories for the U.K. Sunlounger anthologies, which were Amazon bestsellers.

While completing a BA with a major in writing at Macquarie University, she was awarded the Fred Rush Convocation prize for creative writing / literary criticism in Australian literature.

In 2017, Nicola released her third novel, The Fifth Letter. Published by HarperCollins in both Australia and the U.S. and by Penguin in the U.K, it was a top ten best seller in Australia and just snuck onto the USA Today Best seller list! It was translated into German, Dutch and Hungarian. Film rights for The Fifth Letter were also optioned by Universal Cable Productions.

Nicola’s fourth novel, Those Other Women was released in Australia, the US and the UK in 2018, and was an Amazon best seller. It was also translated into Hungarian. Marian Keyes had this to say about it: ‘I devoured it, loved it and totally escaped into it … Fun and topical.’

In 2019, Nicola brought out her fifth novel, The Ex (known as The Ex-Girlfriend in the UK). The Ex was also translated into Dutch and several producers were chasing film rights before it even hit the shelves, with the rights being optioned by an Australian company later that year. It also made it to number 25 on the Better Reading top 100 books for 2019 and to number 15 on the Booktopia favourite Australian books for 2019.

She has four older sisters and one older brother and she lives in constant fear of being directly compared to her two wildly successful and extraordinarily talented author sisters, Liane Moriarty and Jaclyn Moriarty. Unless of course, the comparison is something kind, perhaps along the lines of, “Liane, Jaci and Nicola are all wonderful writers. I love all of their books equally.”

Other things of note are Nicola’s lack of fine motor skills, demonstrated by her inability to thread keys onto key-rings, tie balloons, braid hair and apply eyeliner. If you have taken the time to read this far, she would very much like to send you a Freddo Frog to show her appreciation. But she probably won’t follow through, because she’ll most likely eat all the Freddo Frogs before she gets the chance to post them. Sorry, she does mean well.

Thank you for visiting.