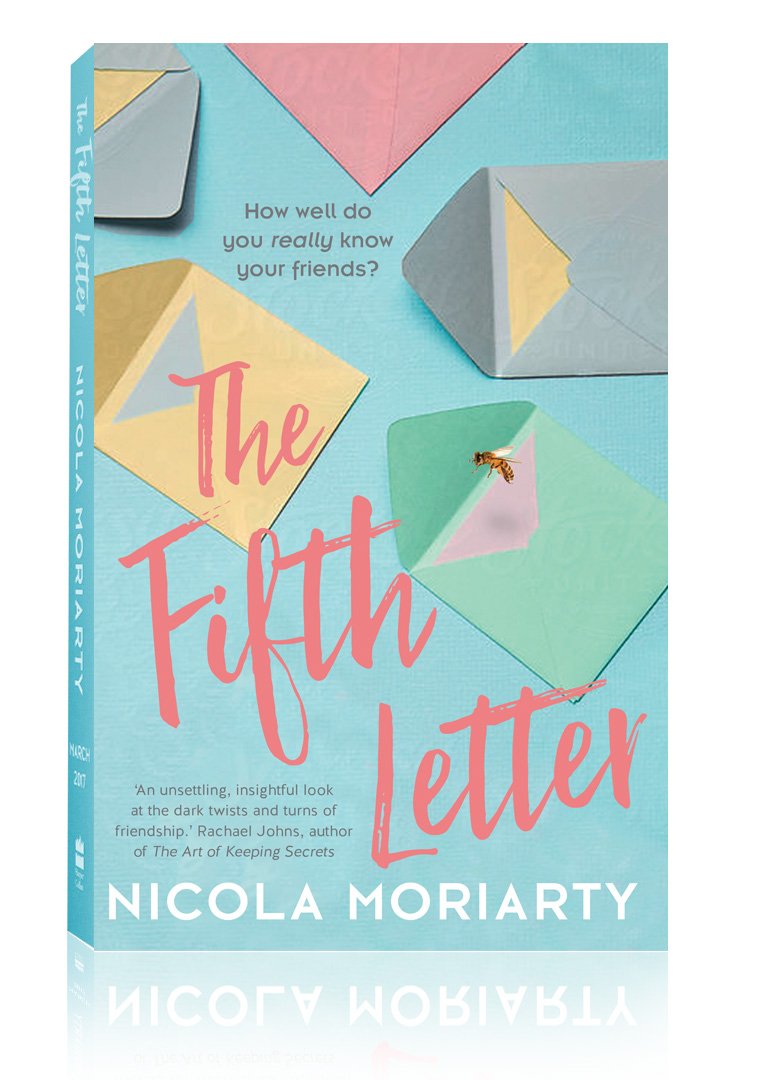 Joni, Deb, Eden, and Trina have been best friends since high school, sharing a bond that has seen them through their teenage years and into adulthood. But now, time and circumstance is starting to pull them apart as careers, husbands, and babies get in the way. As their yearly vacation becomes less of a priority—at least for three of the women—how can Joni find a way to draw the four of them back together?

During a laughter and wine-filled night, the women dare one another to write anonymous letters, spilling their deepest, darkest secrets. But the fun game turns devastating, exposing cracks in their lives and the friendship they share. Each letter is a dark confession revealing shocking information. A troubled marriage? A secret crush? A hidden pregnancy? A heartbreaking cry for help?

Late on one of their last nights together, after the other three have gone to bed, Joni notices something in the fireplace—a burnt, crumpled, nearly destroyed, sheet of paper that holds the most shattering revelation of all. It is a fifth letter—a hate-filled rant that exposes a vicious, deeply hidden grudge that has festered for decades. But who wrote it? Which one of them has seethed with resentment all these years? What should Joni do?

Best friends are supposed to keep your darkest secrets. But the revelations Joni, Deb, Eden and Trina have shared will ripple through their lives with unforeseen consequences . . . and things will never be the same.

Praise for The Fifth Letter