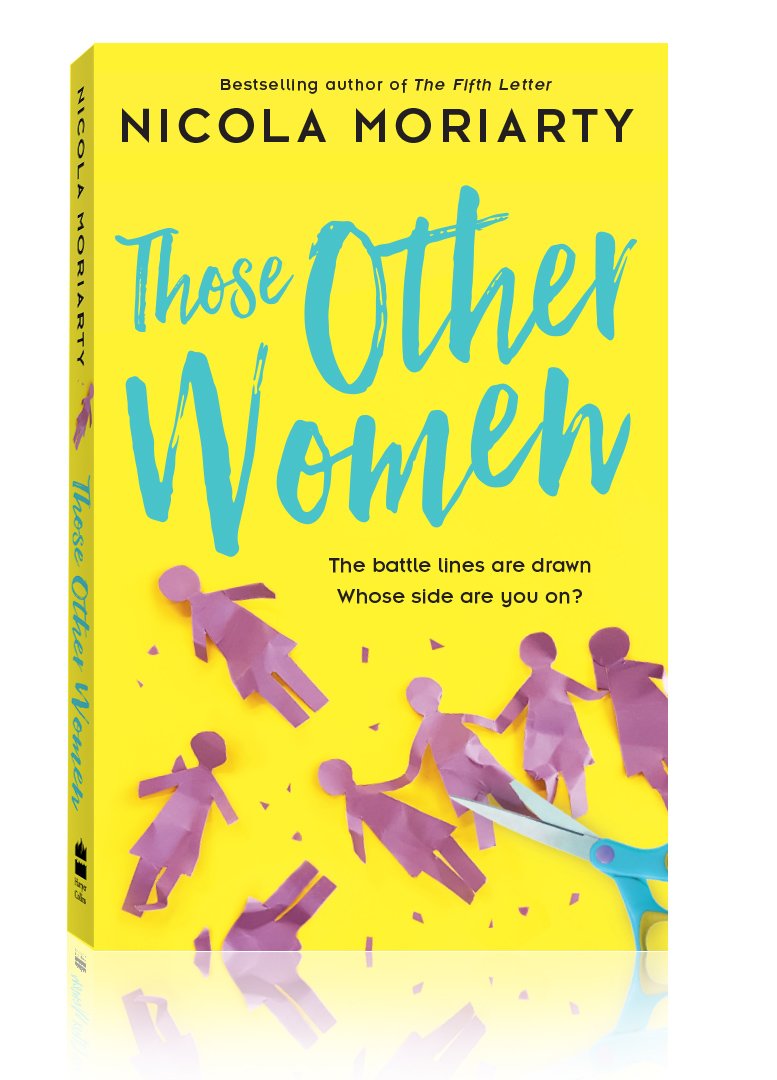 Poppy’s world has been tipped sideways: the husband who never wanted children has betrayed her with her broody best friend.

At least Annalise is on her side. Her new friend is determined to celebrate their freedom from kids, so together they create a Facebook group to meet up with like-minded women, and perhaps vent just a little about smug mummies’ privileges at work.

Meanwhile their colleague Frankie would love a night out, away from her darlings – she’s not had one this decade and she’s heartily sick of being judged by women at the office as well as stay-at-home mums.

Then Poppy and Annalise’s group takes on a life of its own and frustrated members start confronting mums like Frankie in the real world. Cafés become battlegrounds, playgrounds become warzones and offices have never been so divided.

Because one of their members is a wolf in sheep’s clothing. And she has an agenda of her own . . .

Praise for ThOSE OTHER WOMEN