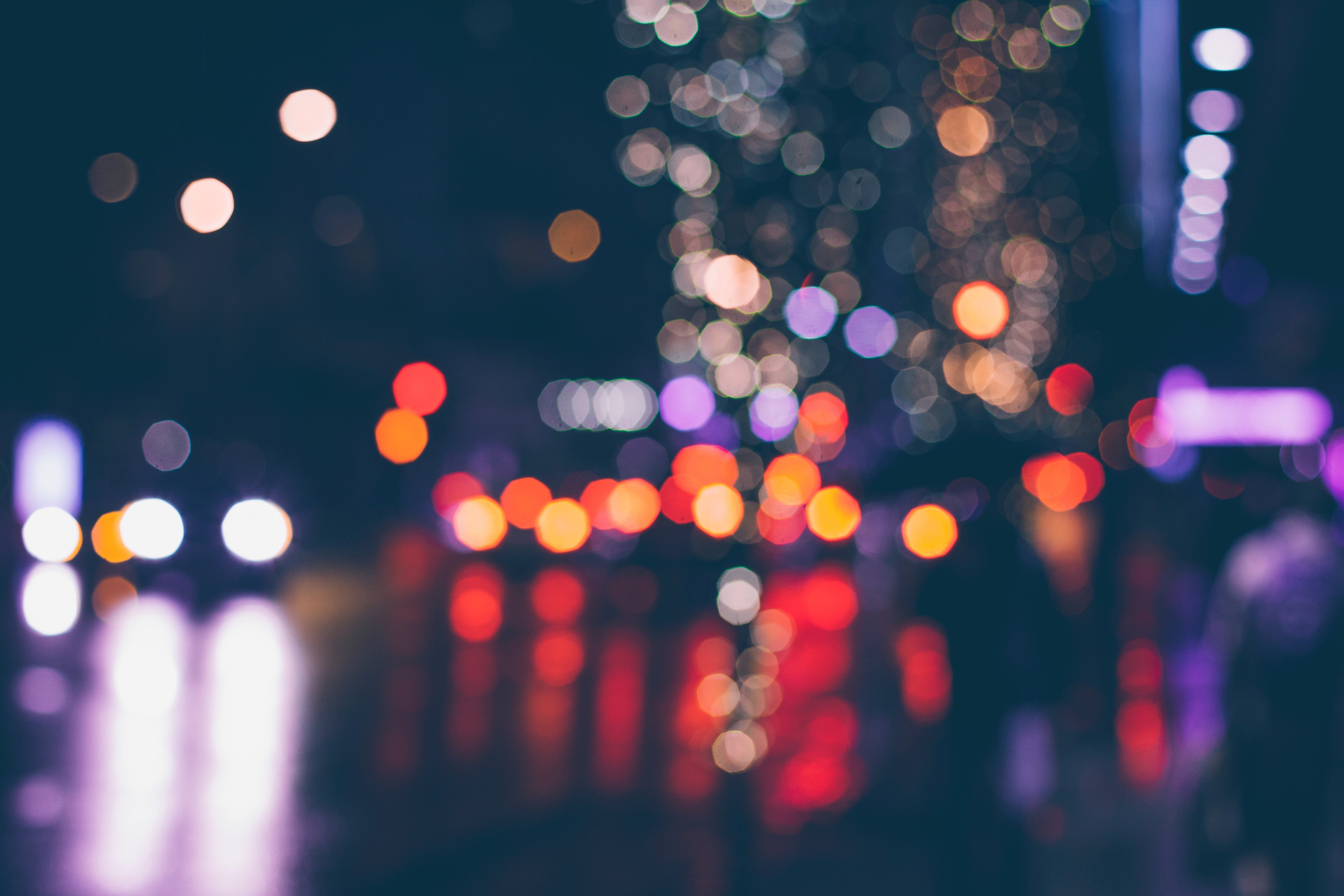 I was on my P plates when my friend asked if she could have a turn of driving my Datsun 200B. She didn’t have her license yet. I’ll be fine she told me. I know how to drive.

After high school, a friend turned at the traffic lights on Showground Road. She had the green arrow. A husband and wife were driving in the opposite direction. They thought their light was green.

I was dating a cute guy I met on a trip to the snow. At midnight, I left his home in Chatswood to drive home through the rain. Delhi road was long and twisty. I pushed hard on the accelerator to get the car up the hill.

In Year Twelve on the way home from the beach I panicked on the highway when I saw our exit appear. I veered across three lanes of traffic without checking my blind spot.

It was maybe 1 in the morning when our friend said she was leaving the party to confront the asshole who broke her heart. She stumbled and she slurred and we all tried to get the keys off her.

I think when my daughters were born, I imagined that once I got through the baby years and the toddler years, then my shoulders would unclench and I would relax. I’ve made it, I would think. I’ve kept them alive despite all the things that could have gone wrong – falling from monkey bars or high chairs. Choking on grapes or drowning in backyard swimming pools. But now that that the teenage years are ahead of us, I look at them and I remember what I was like as a teen and I think, GOOD GOD IT’S GOING TO BE IMPOSSIBLE TO CONTINUE TO KEEP THEM ALIVE.

The other thing that I think is: GOOD GOD WHAT UTTER HELL DID I PUT MY PARENTS THROUGH?

That friend without her license? She crashed my car and it ended up lying on its side in a garden. We stood inside the car with our heads popped out the passenger side window and waved down a passing car for help. When the police arrived we lied and told them that I was driving because she was afraid she’d go to gaol for driving without a license. ‘I swerved to avoid a dog,’ I told them. On the way home from the accident, my Dad turned around from the front seat to look at me. ‘What was the real story?’ he asked.

That time my other friend turned at the traffic lights? The car coming the other way slammed right into her. Before the police turned up, my friend swears the husband and wife swapped places to pretend the wife was driving instead of the husband. ‘I know I had the green arrow,’ she said. ‘We had the green light,’ they said. ‘The red light camera wasn’t working,’ the police said. But she was a teenager so they didn’t believe her.

Her boyfriend cried when he saw how severe her injuries were.

Delhi road in the rain? I lost control of the car and spun out in a circle. I hit a rocky embankment and the car was written off. The next car that came along stopped to help me. ‘Are you okay?’ they called out to me as I sat very still at the wheel, breathing hard, staring straight ahead. ‘She’s in shock,’ they said when I didn’t respond.

Somehow, when I flew across three lanes of traffic on that highway on the way home from the beach – nothing happened. I got off scot-free due to sheer luck.

And the girl who wanted to drive drunk? Someone got hold of the keys and hid them from her.