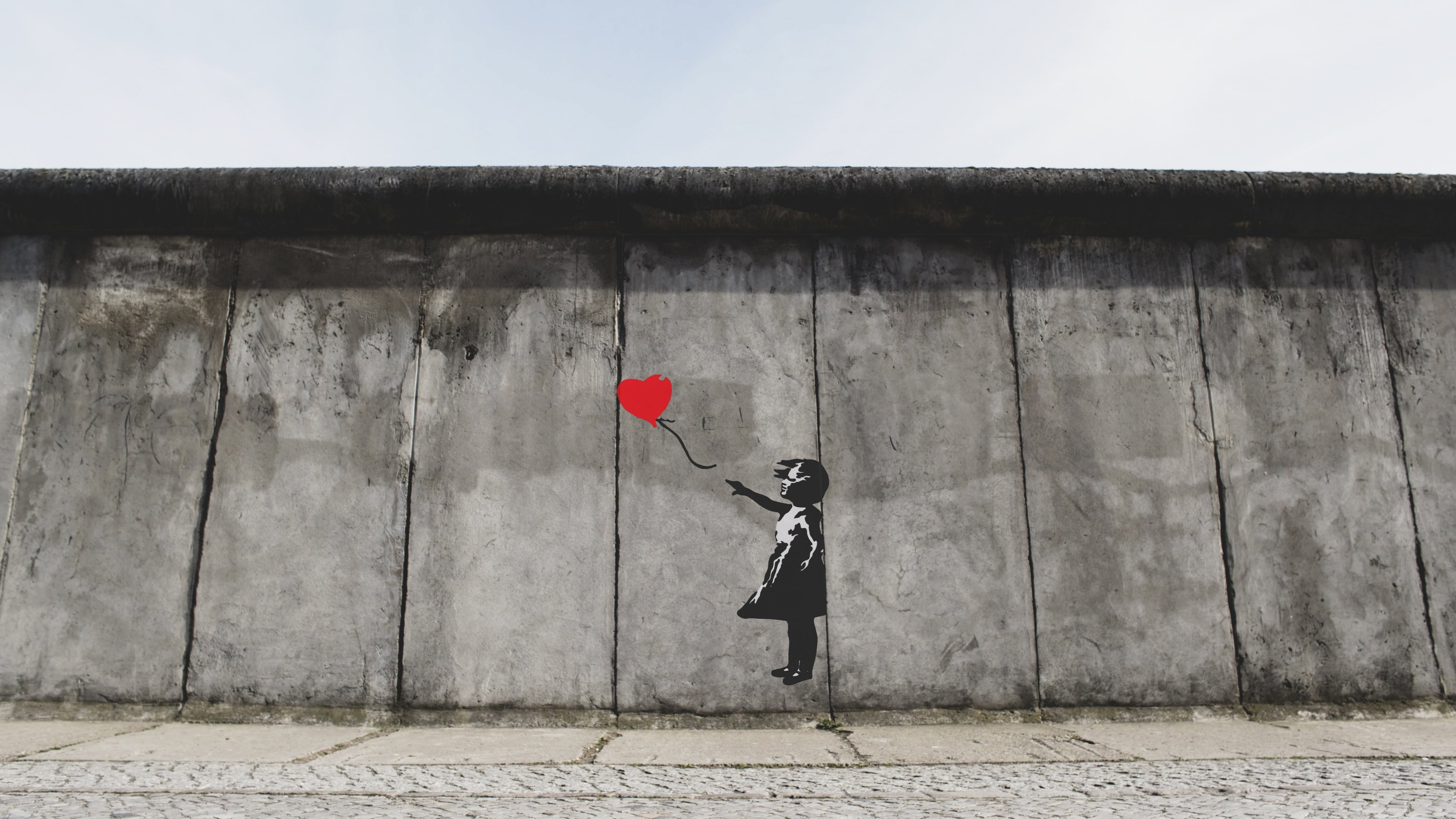 I remember that he lived in a red brick three-bedder in Pendall Hill. There was a dimly lit lounge room with brown carpet and a small kitchen with a lino floor. He was only seventeen, but he’d already left school and was working as an apprentice builder. He rented a bedroom that had been converted from a storage area at the back of the house. It had a low ceiling and exposed bricks and a single bed in the corner.

I caught the train and walked to his home.

I remember that we met up the coast, walking along a footpath near Avoca Beach. I remember big biceps and long, dirty blonde hair.

I remember on Valentines Day, he cooked dinner for me. Steak with one of those instant macaroni and cheese packets. He was embarrassed because he overcooked the steak but I loved that he cared enough to cook for me.

I remember that the first time we had sex, it was an accident.

Seems like an odd thing to say, doesn’t it? How could it be an accident? I guess what I mean is it was a misunderstanding.

I remember the room was hot and dark. Bars of sunlight filtered through the blinds of the high window. A bong sat on the floor by the bed. We were kissing and he asked if I wanted to take it further.

I said yes – but I was naïve. I didn’t realise that meant all the way.

I remember that once I understood my mistake, I tried to back-peddle. Wait, I’m not sure if I’m ready… I don’t know if… He got frustrated, angry. I’d led him on! I’d confused him. I felt stupid for getting it wrong. So I pretended that it was what I wanted too.

Afterwards, I sat on his bed and cried. He might have cried too.

I remember that I saw his step-brother at school the next day, up the back where the smokers hung out. I could tell that he knew what had happened.

“He told me you cried after,” he said.
But he didn’t say it to make fun of me, his voice was kind.

Soon after, I broke up with him.

I remember that I wanted to tell my Mum, but I was afraid she’d be ashamed of me. After a few weeks though, I couldn’t bear to keep hiding the truth. One night, I sat at the kitchen table while she washed up at the sink. I brought up the subject of sex. I asked her, how do you know when you’re ready? She chatted about waiting for the right person, about waiting until you’re older, about waiting until you’re married. I looked down at my hands and I held very still and I tried to swallow the hard lump in my throat. But it wouldn’t move and I started to cry. Her shoulders dropped. You’ve already done it, haven’t you?

She left the sink and she hugged me.
She hugged away the tears and the shame.

I remember I waited a long time before I did it again.