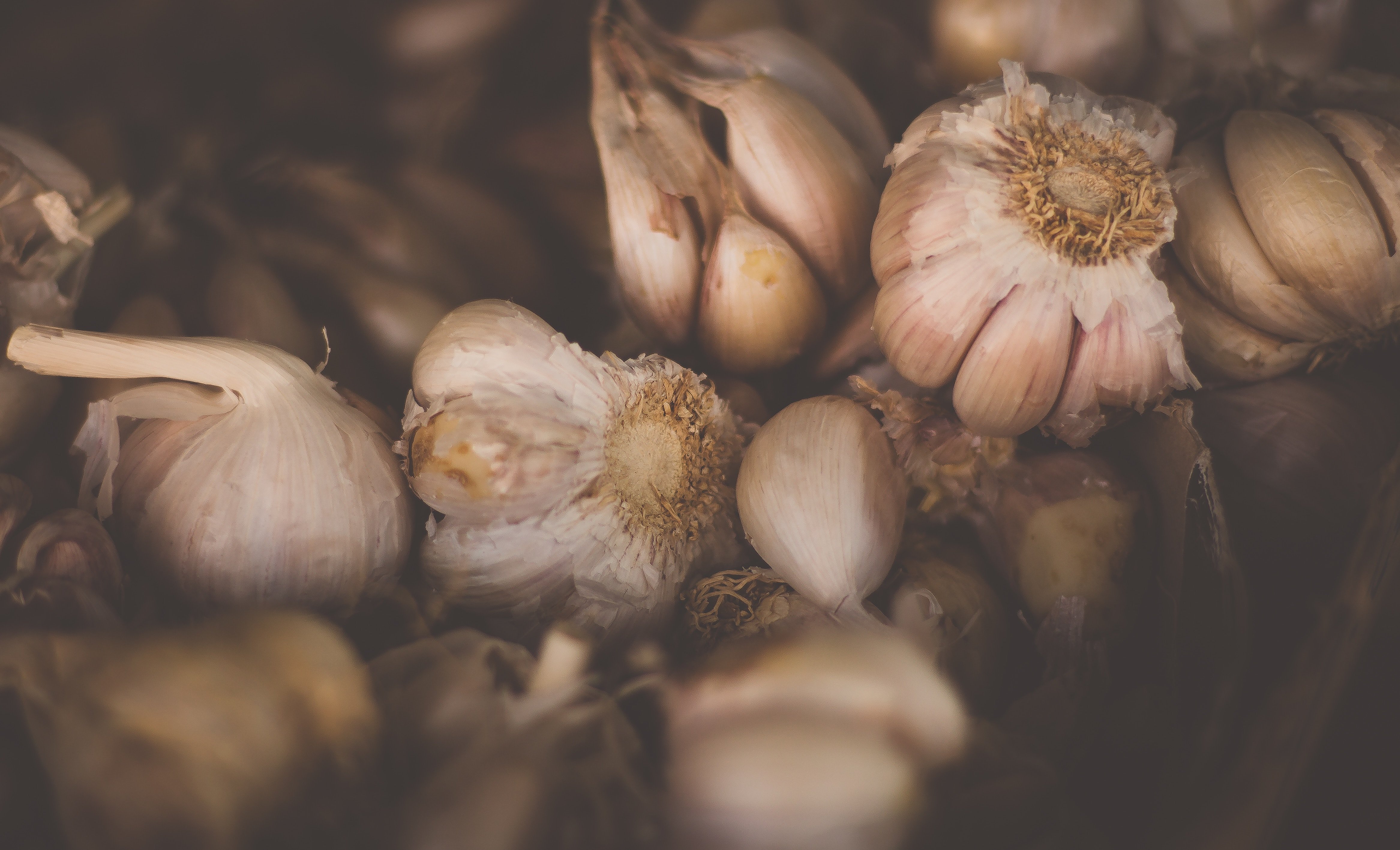 Nicola Moriarty
I’m a nice person. I know I’m a nice person, because in primary school when the teacher had the class hand around pieces of paper with our name in the middle for everyone to write positive things about one another, my piece of paper returned to me filled with comments like:

She is a nice person

So then and there I knew that’s who I was. Nice.

There was also one comment that said ‘ugly.’ But then in the same handwriting, I found the word, ‘sexy.’ It was very confusing for my nine-year-old brain. Am I ugly or am I sexy? Oh well, at least I know I’m nice.

And I think that’s why if someone says something a little harsh to me, I have this needy little voice inside crying out, ‘But, wait! I’m a nice person! You can’t be mean to me, I’m nice.’ It’s as though I’m expecting some sort of social justice system.

When I became a published writer, though, I realised that social niceties don’t need to apply when it comes to critiquing a published piece of work. And it didn’t seem to matter if 90 per cent of the reviews were positive – the ones that jumped out at you, the ones that nestled their way into your memory were the ones that hurt the most: Inept. Clichéd. Disappointing. Fluff. Overdone. Un-compelling.

As a bonus, I also had two incredibly talented and successful sisters already in the industry. While this meant I had the wonderful benefit of endless advice and expert feedback for my manuscripts; it also meant readers had a ready-made benchmark to compare my writing to. Cue my worst nightmare: ‘Nicola Moriarty is a second-rate Liane knock-off’, ‘She’s the least talented of the Moriarty sisters’, ‘She’s probably just trying to fit in, she must hate writing’.

There was a point though, where I had to make a choice: either stop reading the reviews altogether, and miss out on all the great stuff – or pull myself together, accept that the criticism is a necessary evil and shake it off. Because for God’s sake – how boring would the world be if everyone had the same opinions? And if people didn’t share their true opinions, then I never would have had the chance to enjoy this absolute gem about my writing: ‘Her prose is the garlic breath of literature.’ If that isn’t the most magnificent burn, I don’t know what is.

Wendy James
Like Nic says, however good the good reviews are, you never quite believe them. It’s only the bad ones that tell the truth, that get to the heart of your writing. Every bad review only confirms what you’ve always known—your writing stinks. Actually, garlic breath is a perfect analogy: a bad review can make you feel as if everyone around you is standing back and surreptitiously holding their breath, most of them too polite to tell you that you really need to clean your teeth. But of course, some reviewers are anything but polite.

I’d already experienced my share of bad reviews after my first two novels were published, and was, I thought, battle-hardened. But when my third book, a collection of short stories, was published, there were a couple of reviews that made me want to climb into bed, pull the covers up and never come out. Or maybe take up one of those alternative career paths (supermarket shelf-stacker, dish-pig, tooth-flosser) that suddenly looked quite attractive …

The very first major review of the collection that came out was devastating. My book had been reviewed alongside another collection by a young male writer who’d written some very cool, sexually transgressive, and apparently incredibly funny stories (I could never bring myself to read them). Mine, on the other hand, were utterly pedestrian, appallingly earnest, and totally lacking in humour. There was no sex, either. No matter how many times I told myself that the male reviewer just didn’t get the Austen-like subtlety of my female wit, I was crushed, humiliated. I felt like a sour-faced temperance worker who’d just walked into a pub. A sour-faced virginal temperance worker.

The next review was no better. This critic was a fellow writer, and I’d actually read and enjoyed her work. But she clearly hated mine: my stories were too short, and what’s more, it was obvious to anyone who knew anything that they’d all been written as responses to lame writing-class exercises. Ouch.

It didn’t matter that these were the only bad reviews amongst a whole lot of decent ones. These were the ones that stuck, the ones that meant something. These two reviews sent me to bed, short story-wise, for the next three years. When I finally plucked up the courage to emerge and pen another short story, I found myself writing for these two reviewers: the humour was overt, as were the numerous sexual references.

I suspect there are still plenty of readers who think my writing sucks, and though I haven’t quite stopped feeling a little anguished every time I read a bad review,  here I am – having written another four novels and one very long dirty-joke-filled short story  – still writing, stinky breath and all.