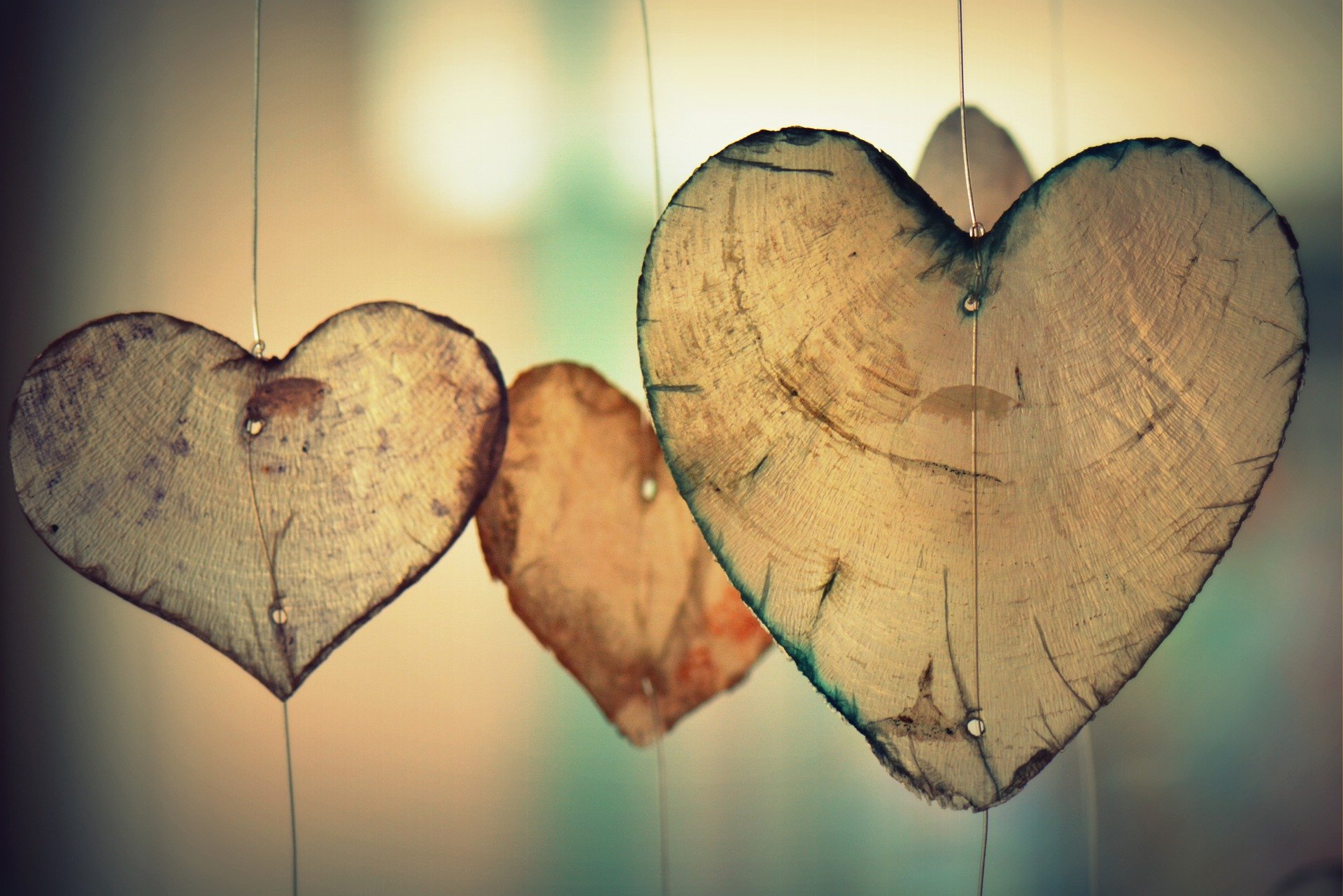 You’ve been trying to make a decision lately.

It’s funny because you’ve made this decision many times before.

Once when you were much younger. Because you grew up in such a big family. Youngest of six. And you loved it. You loved having so many people around. You loved the crazy. You loved the attention and the affection. You loved turning to sister after sister for advice. You fought with your brother but you loved him too. That’s why you held his hand in the back of the car on the way to the hospital that time. That’s why you put that note under his bedroom door that time that he hurt you. And when he came to you and said ‘thank you’ for the note, your heart glowed.

So you made the choice.

‘When I grow up, I want a big family, too. I want lots of kids. Six!’ You told anyone and everyone who would listen. 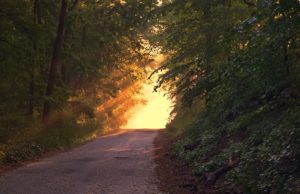 Your sisters laughed at you. ‘You’ll change your mind.’

You didn’t believe them.

You had your first and from the moment she was born… it was nothing like you expected. The birth to begin with. It was all wrong. It was pain and it was guilt and it was humiliation and it was failure and it was missed opportunities and it was sadness mixed up with bittersweet joy and oh God it hurt.

Of course you know now it wasn’t failure.

Of course you know now that all that matters is that she is here. That she is alive. And that she is simply divine. But that took time.

And the expectations! You grew up as the youngest of six. But you were also the eldest of 44. You helped your mum with each and every one of those foster babies. You adored them. You ached when they left. You knew how to rock a crying baby in just the right way to make them stop. You got up with your mum in the middle of the night and held the baby while she made the bottle. Mum in her warm pink dressing gown. Mum who sent you back to bed while she fed the baby. Mum who always knew exactly, exactly what to do.

Always dress them in a singlet. It keeps them warm in winter, cool in summer.

Love them. Cuddle them. You can never cuddle them enough.

And so with your own, well… why wouldn’t you know just what to do?

Because it was different, that’s why. Because your mother wasn’t there in her pale pink dressing gown, sending you back to bed. Because you were the adult, now. And all you wanted to do was turn to someone else, someone older, someone wiser, someone more grown up and ask them what to do.

Then came the depression.

And you began to wonder, were they right? Were your sisters right when they told you you’d change your mind?

Eventually, you had another. At first things seemed smoother. This time, the birth was everything you wanted it to be. You held your naked baby against your chest and all at once your heart expanded and exploded and you couldn’t wait for Maddie to meet her little sister.

It ripped at your heart. It tore it to pieces. It whispered in your ear. It taught you self-doubt. It taught you self-hatred. And it brought back that word, louder and brighter than ever before: Failure, Failure, Failure. The time it would take to erode that word would be immense. In fact, it still lingers even now. At times a little stronger, but mostly you can fight it back.

And once again, you wondered. Were they right?

And soon you decided. Yes. They were. You can’t do this again.

So you told your husband, we are done. And he was weak with relief. Because deep down, he only ever wanted two. Just the two. His two gorgeous girls. And because seeing you that way, helping you claw your way back out… I mean, it might have been hell for you – but it was torture for him.

And you were sad. You were disappointed and it meant a complete re-frame of your life. A re-frame of who you were. Of what made you, you. But it seemed right. It was the right decision. You couldn’t go back. Your family was done.

Now they’re eight and six. That pain feels far away. You seem stronger. And you’ve started to wonder…

In the car on the way out the other night, Piper asked you, ‘In the new house, could we have a new baby?’

Maddie wasn’t so keen. ‘I think you have enough to worry about with the two of us,’ she said briskly. She’s wise beyond her years that girl.

But you’ve already been having the same argument within your head. It started out as a tiny spark. Each time someone would ask, ‘so will you have any more?’ the conviction in your voice had begun to waver. A few years back and you were confident in that answer. ‘No! Definitely not! We’re happy with two.’ But somewhere along the line, it had almost become a conditioned response. You said it because that’s what you had always said. And at some point, you woke up. And you looked within, and you asked, ‘is that what I really do believe?’

You wrote a list. Pros and cons. And that felt wrong. To reduce the extraordinary decision of a new life to two lists scribbled on a piece of paper torn from a notebook. But you had to try, you had to see if you could make sense of it.

You couldn’t though. Because you were trying to make sense of something that is so much bigger than that. Bigger than you. And because in truth, no matter how hard you tried to be fair with that list, you couldn’t speak for him.

The answer is that right now: I don’t know.

And if you don’t know. If you truly don’t know. Well then doesn’t that answer your question?

Even if it does make you cry.