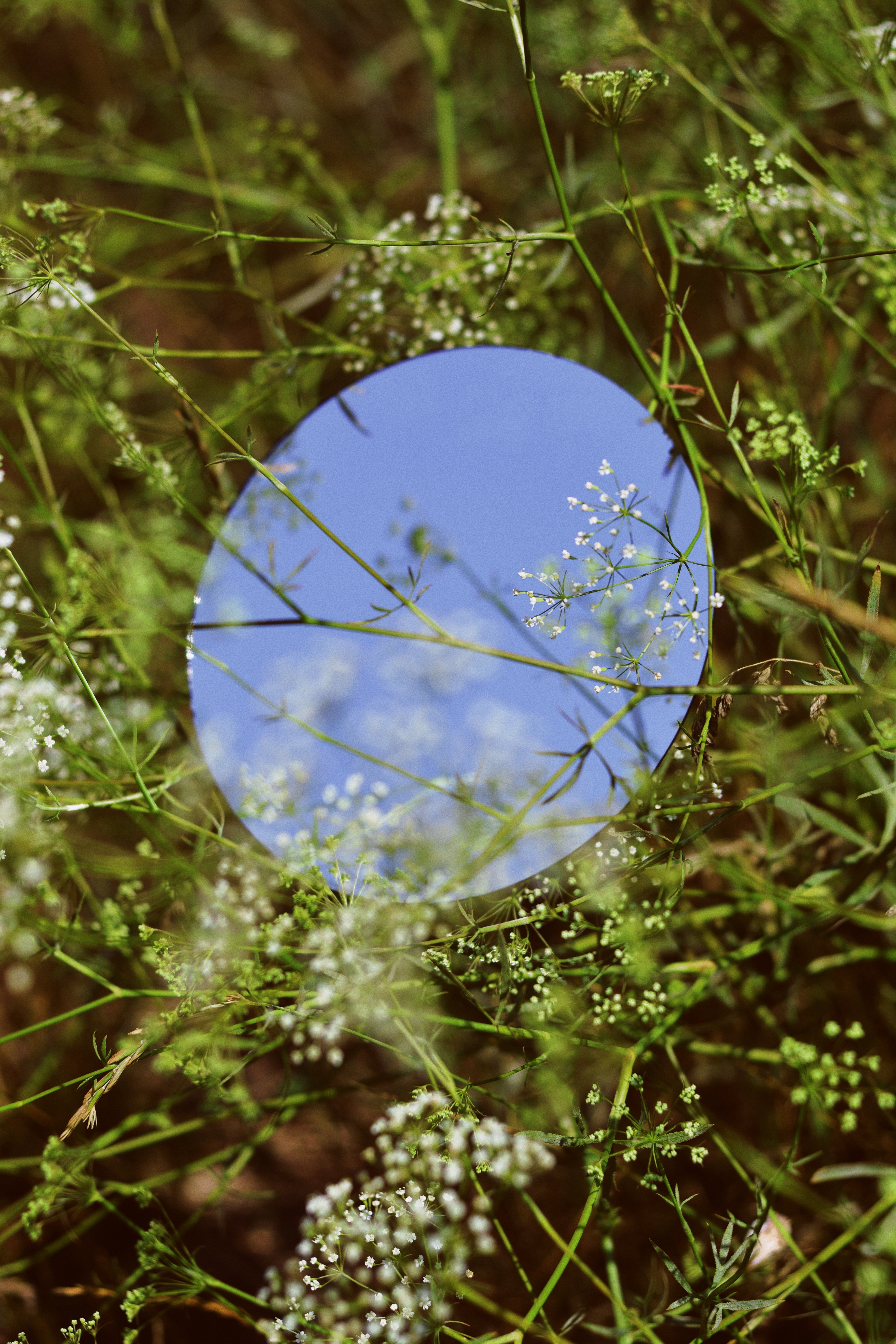 A Short Story – The Sister

She knew that everything they had done to their youngest sister was wrong. Knew that what they had planned next was terrible. A terrible, evil thing. But the problem was, she didn’t know how to stop.

She sat in front of the mirror and her reflection stared steadily back at her.

‘And?’ her reflection asked, ‘what are you going to do about it?’

‘Nothing,’ she responded. ‘Can you imagine? Can you understand what it’s like to be constantly defined by nothing but your looks?’

‘Of course I can,’ said her reflection.

Yes. Of course, you can.

She picked up her hairbrush and dragged it through the thick, coarse mane that hung over her shoulder. The brush creaked as it fought against the knots. Split ends and dandruff. She pictured her sister’s silky locks. A tear slid down her cheek. It caught itself on a raised mole and then pooled in the crevice of an old acne scar. An angry red flush crept its way up her neck and clawed at her chin.

‘You look ugly when you cry,’ said the girl in the mirror.

She pushed the despair down deep within and tried widening her mouth into a smile. But her lips were dry and her teeth were crooked and stained. She looked like the garish clown a small child might find hiding under their bed whilst in the throes of a nightmare. Smiling wasn’t going to help.

An image flew into her mind of the man she so desired. The man she had loved from afar all these years. She saw his handsome features. The strong jaw. The piercing blue eyes and the thick dark hair. A classic beauty. Her heart ached with a primal need for him to love her back. For him to look past her thin lips, her damaged skin, her pointed nose. For him to see the beauty within.

But was there any beauty within? Or was she rotten to the core?

Certainly, her beautiful little sister must think as much. And could she blame her sister for believing there was nothing but ice in her heart?

When the bells jangled to signal their arrival, for a brief moment she wondered about not following through with her plan. What if she unbolted the door to their youngest sister’s room? This could be her turning point. Her chance to do something good for once. Maybe with one act of kindness, she could enact a change within herself. She could heal herself from the inside out.

But the risk was too great. What if this was her last opportunity for happiness?

So instead she stood up from her dressing table and hurried from the room. Swept down the stairs where her mother and her other sister were both waiting.

She clenched and unclenched her fists as they saw to the formalities. Fingernails dug into flesh. Her elder sister went first and she almost held her breath as she waited. But it was clear within mere seconds that she had failed.

And just like that it was her turn. She sat down and offered her foot.

The thing was though, as her foot slipped into the shoe, she saw his face again. She imagined stepping through the door, ready to take his hand. Perhaps he would be looking down at the floor as he waited and his heart would be full of joy, knowing that he was about to be reunited with his one true love. Then he would lift his face, his eyes would fall upon her and his expression would change.

And she knew. Deep down, she knew exactly what she would see there, etched in his features.

Her heart would break.

She stopped. There was still more room for her toes but she pretended they were stuck, pretended that she was struggling to jam her heel down into the back of the slipper. It was then that their little sister came tearing down the stairs towards them. Somehow, she had escaped from her room.

In the chaos that followed, she slipped away, back upstairs to the safety of her room. Inside, she took her seat in front of the mirror once more. It was done. Their baby sister was finally going to know happiness with the man she herself had loved for so long. It was the right choice, the way they had tortured that poor girl day after day, she deserved to have this happy ending. Jealousy. That was what had driven her to do so many awful things for so long.

‘And what about me?’ she asked the mirror.

‘Well, you’re not going to find happiness here in your reflection,’ her own lips replied.

In one swift movement, she picked up the hairbrush and smashed it against the mirror, cracking the glass. It was time to move on. Time to put the past behind her and find a new goal, a new future. One that didn’t involve a man.

She was going to carve out a role within this world for herself. She would no longer be defined by her looks. Her feet had always been petite. A size six, just like her little sister. But when she’d made the decision to pretend that glass slipper wouldn’t fit, she’d known that from now on, she would no longer be known as the ugly sister. 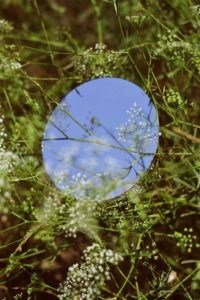